Rains dampens the spirit of Spardha 2014 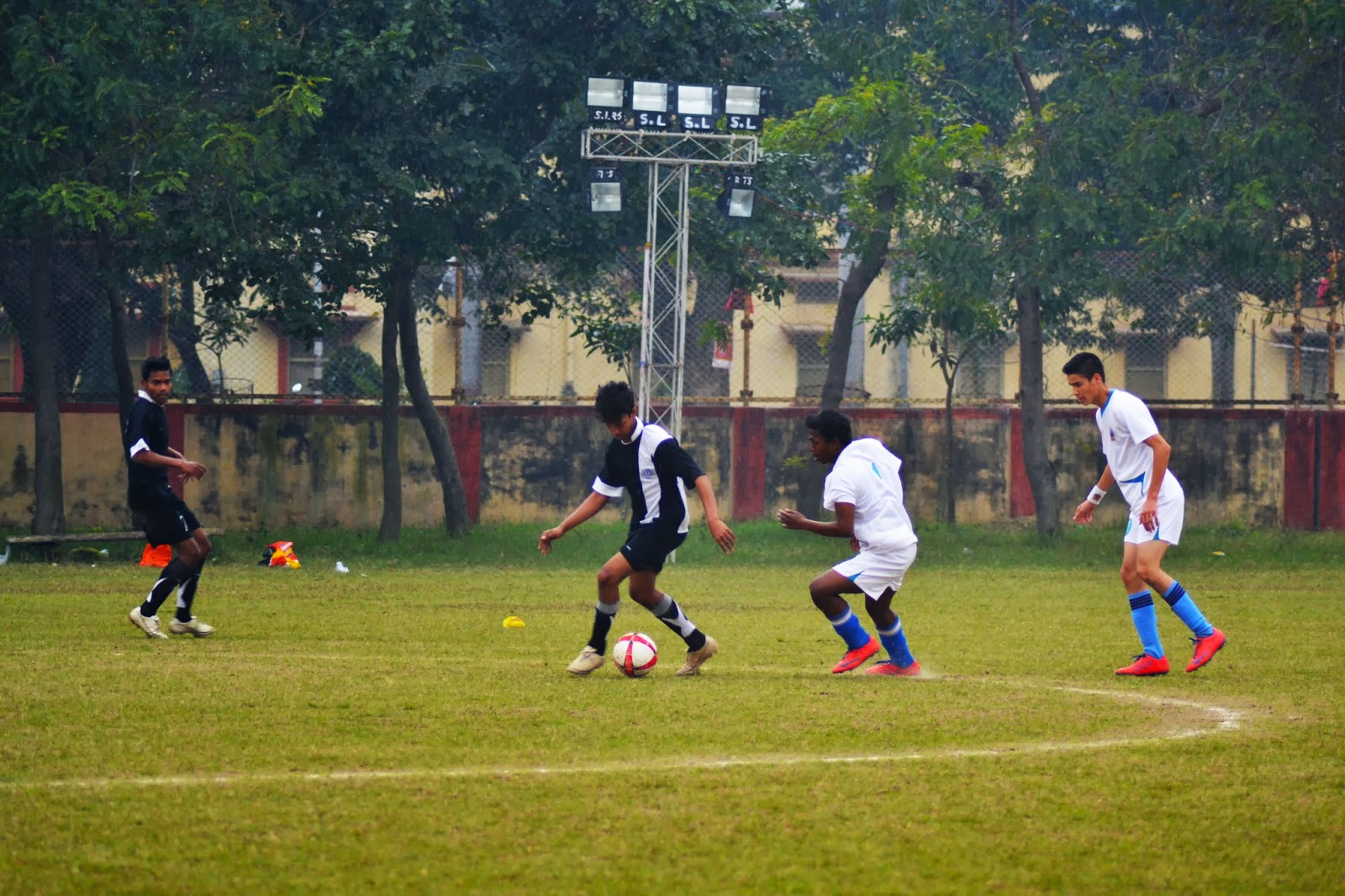 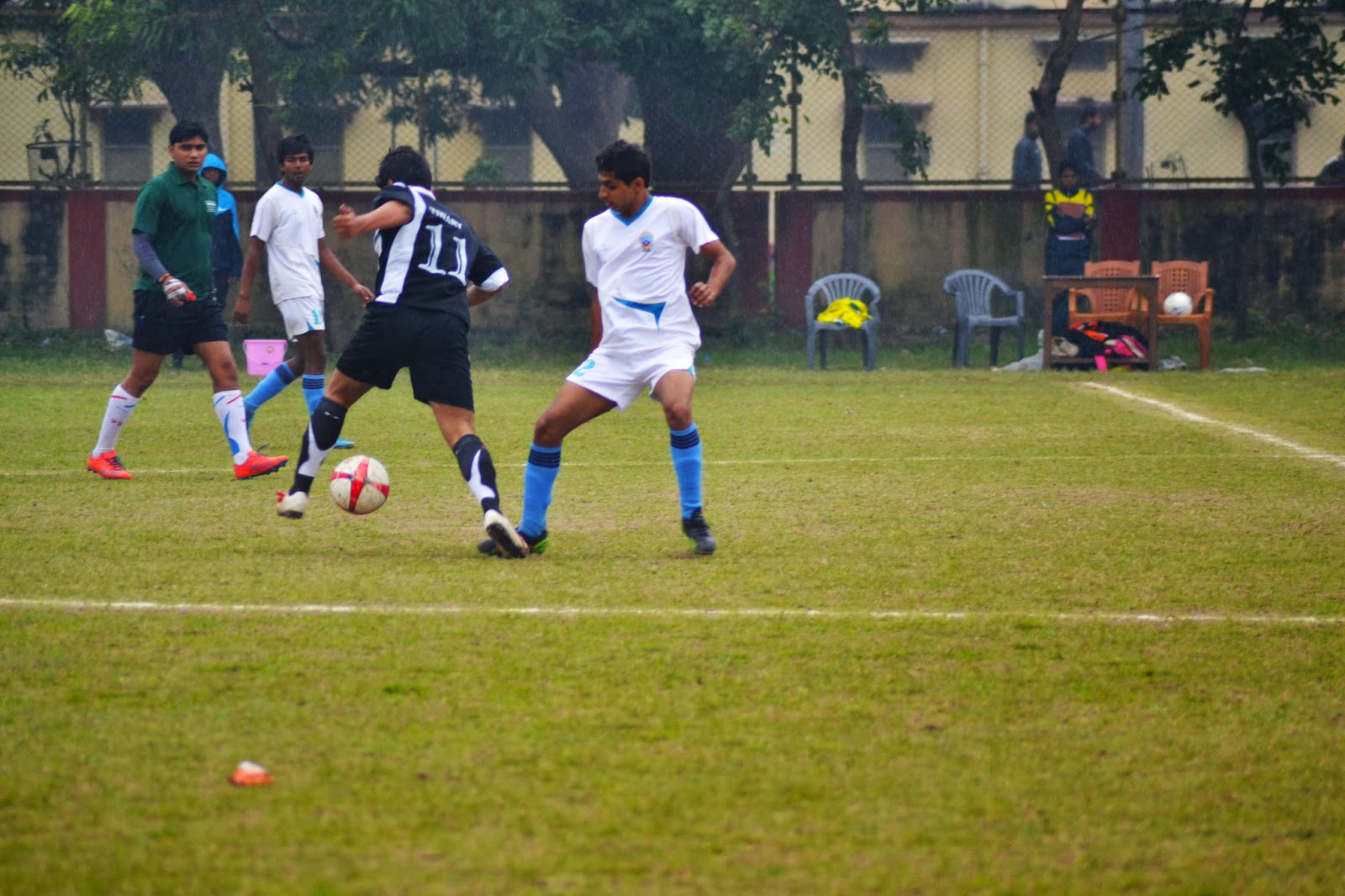 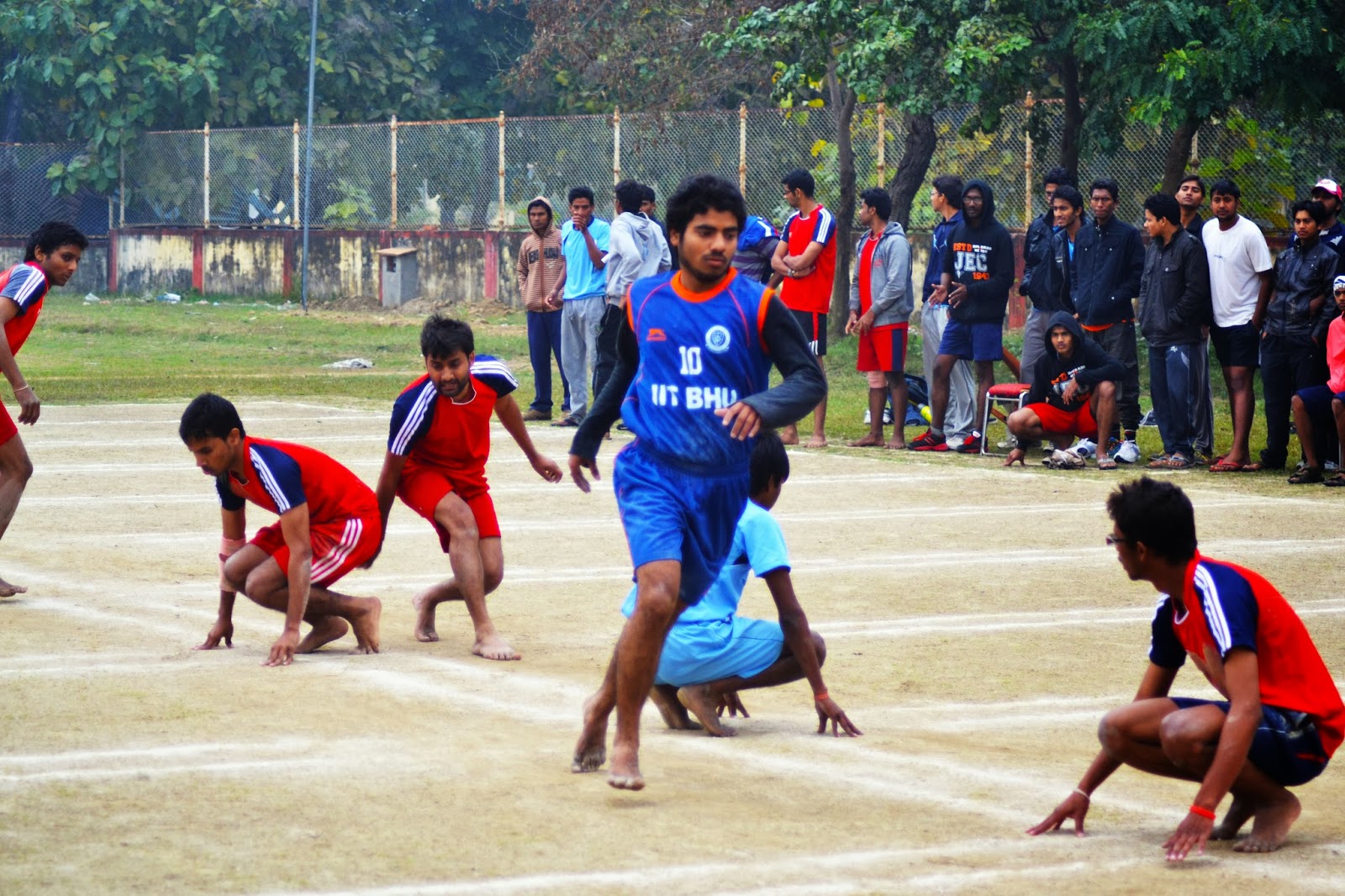 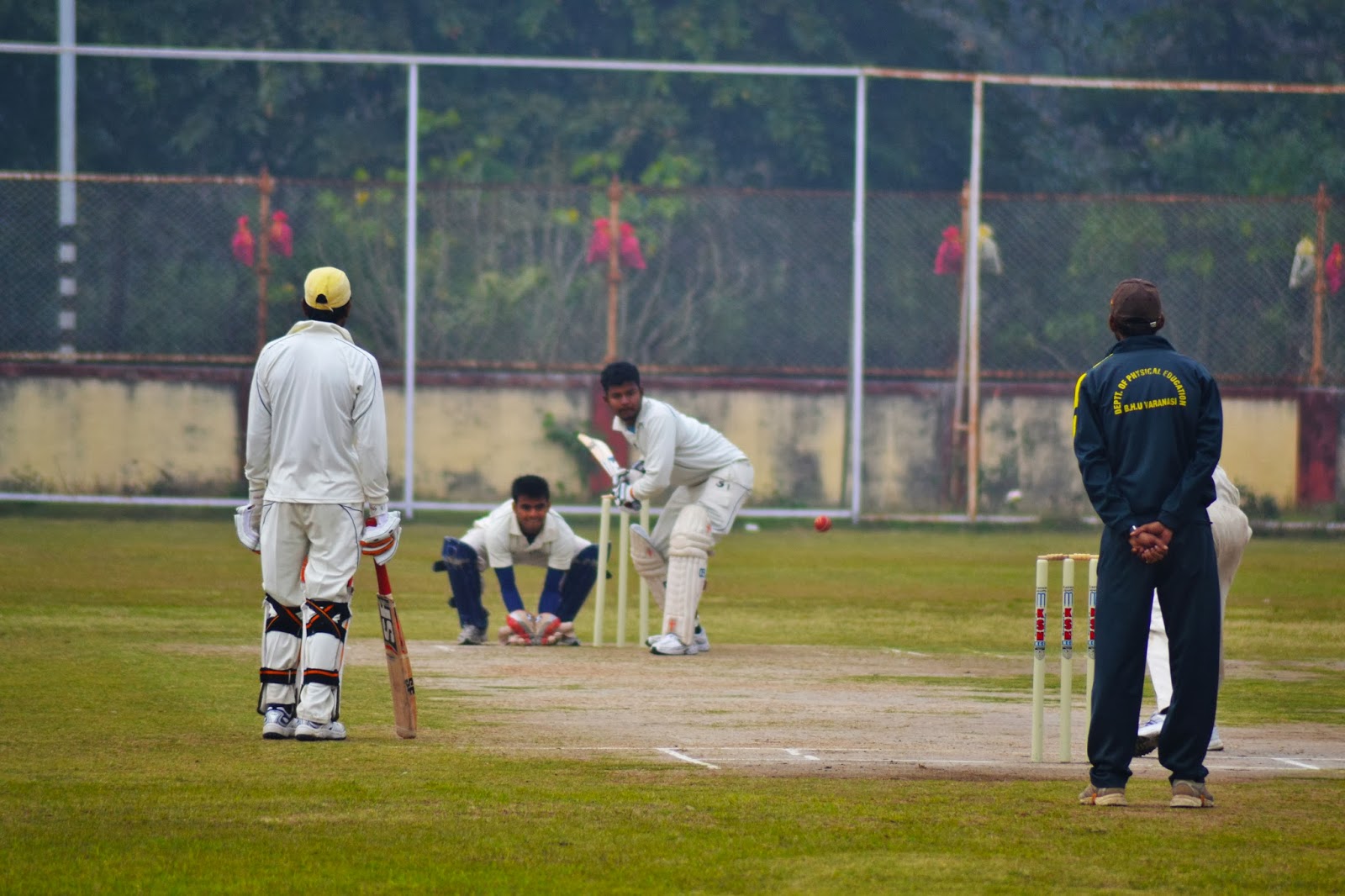 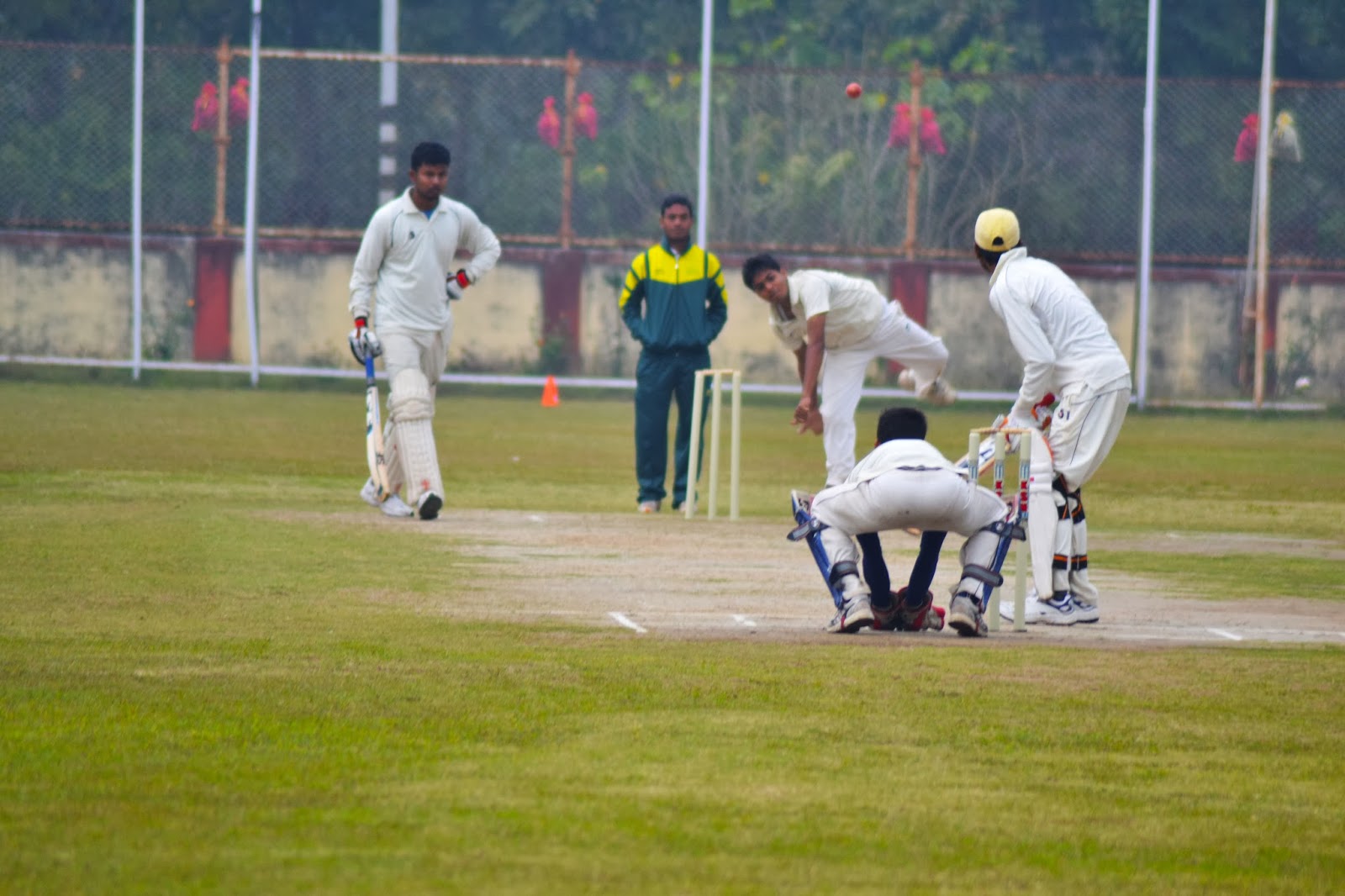 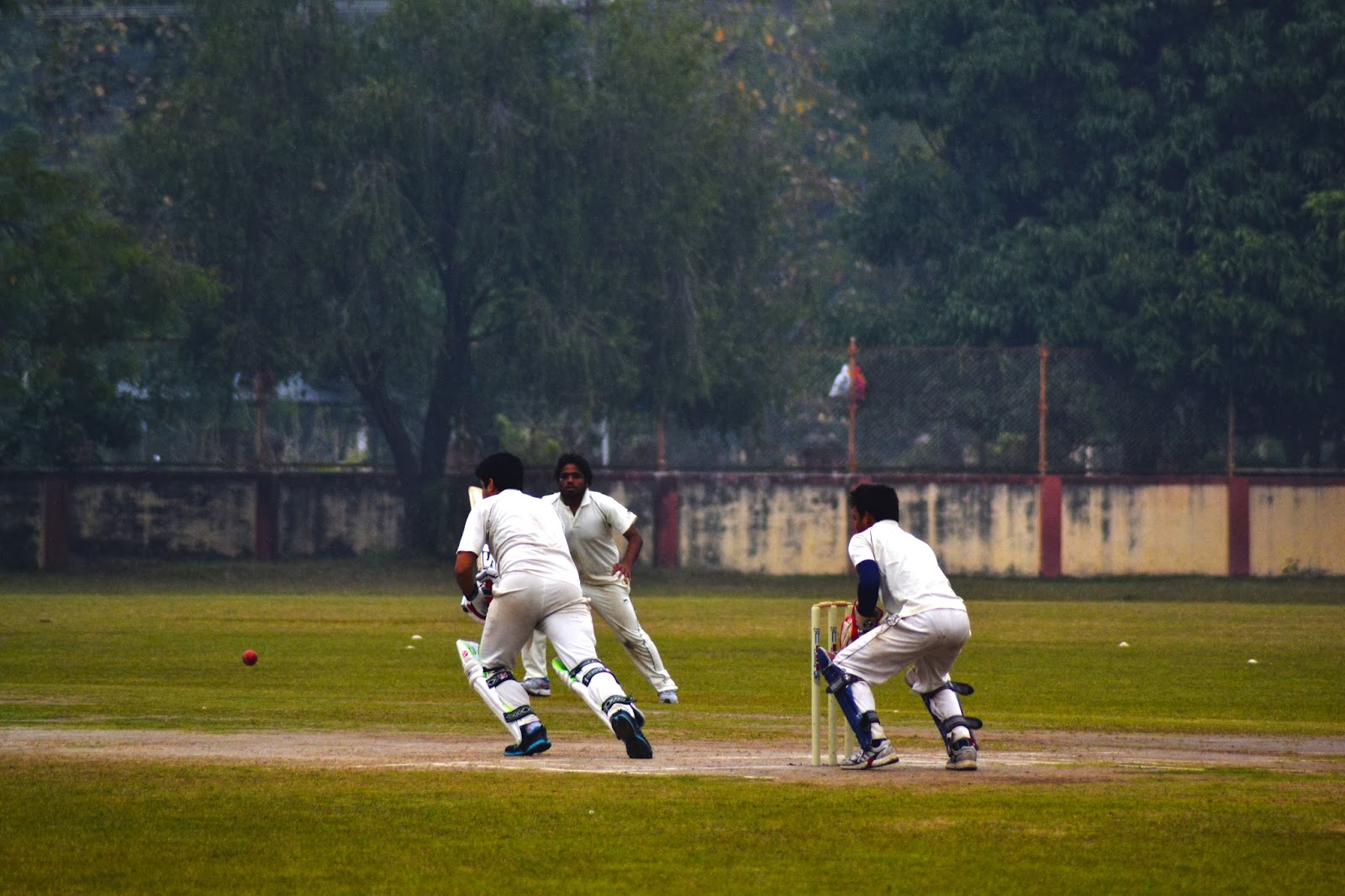 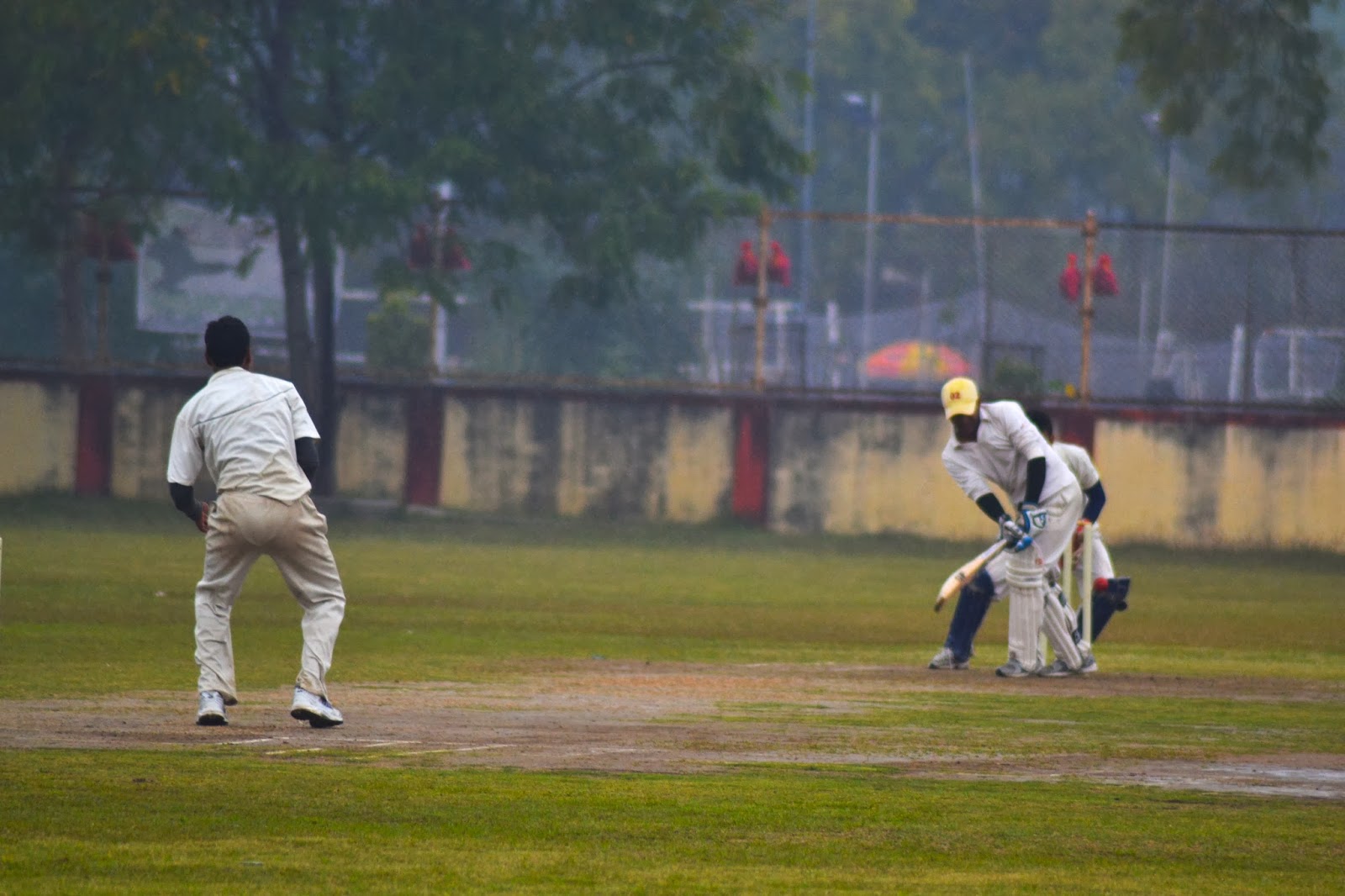 The Day 3 of Spardha 2104, the annual sports meet of IIT-BHU, faced an erratic downpour in short bursts which threatened to disrupt the day's play but owing to the efficient preparations some sports were shifted to alternate locations whereas the others such as volleyball, football and basketball were carried on amid rain, thereby nullifying the prospects of a total washout on the Banaras Hindu University campus on February 22, 2014.
Photo: organisers
Posted by Ratna Modak at Sunday, February 23, 2014