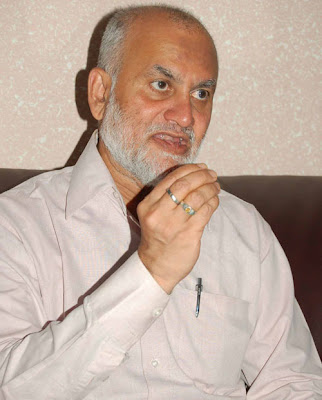 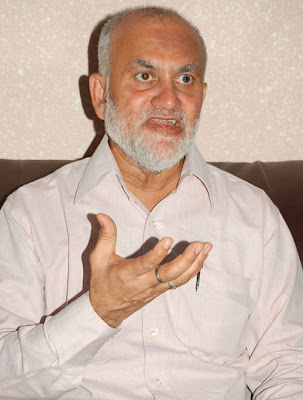 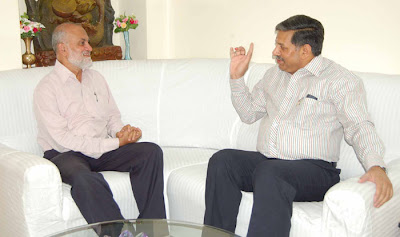 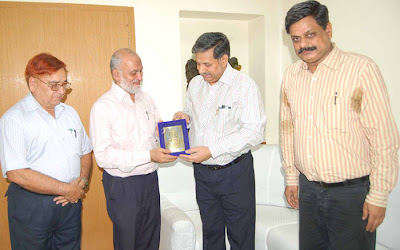 Director General of Indian Council of Agriculture Research (ICAR), Dr S Ayyappan called on the vice-chancellor Professor DP Singh at VC Lodge in on . They discussed on agricultural education, research and mutual cooperation between ICAR and BHU in the developmental activities.

Later, talking to reporters Dr Ayyappan said BT Brinjal was safe and there was no need to harbour undue fear on the issue. He said the biggest issue in the agriculture sector was climate change and three was urgent need to think on soil and water conservation.