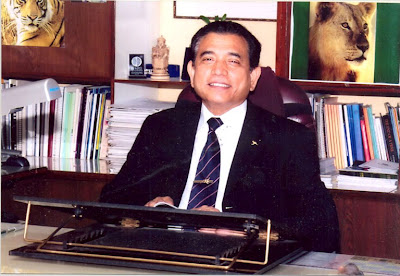 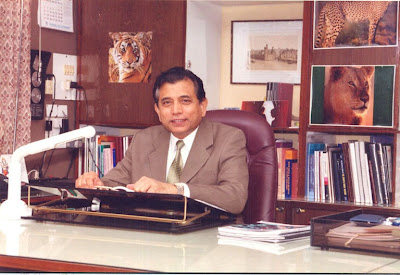 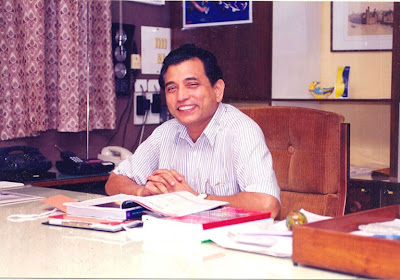 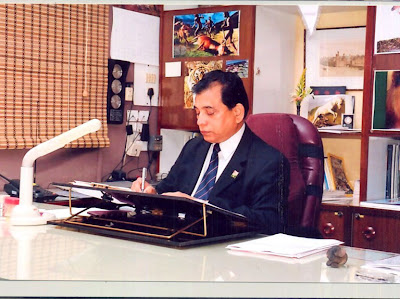 Varanasi, August 21, 2011: Professor Lalji Singh has been appointed the 25th Vice Chancellor of Banaras Hindu University (BHU). Prof. Singh is an internationally renowned scientist of molecular biology and amongst the students of biotechnology, he is better known as the father of DNA finger printing in . His monumental work on human races and origin and its genetic basis is internationally known. His publications provide strong evidence that the Aryan and Dravidian races in have the same genetic basis.

His publication “Reconstructing Indian Population History” published in Nature in 2009 is a great contribution and has helped social scientists to talk about bridging the gap between North and South Indian people. His scientific contributions have a significant impact on Indian society. His work on “Development of Universal Probe for DNA Fingerprinting” has a great social and scientific impact.

His other important works are in the field of conservation of wildlife, species identification for forensic applications, DNA based molecular diagnostics, genetic affinities of Andaman Islanders, Genome Foundation and its activities, etc. He has published over 220 research papers in internationally reputed journals including articles in Nature. He has been conferred over 65 International and National awards and honours including Padam Shri (2004) Award given by Government of