SSL Hospital to have helicopter services for emergency patients 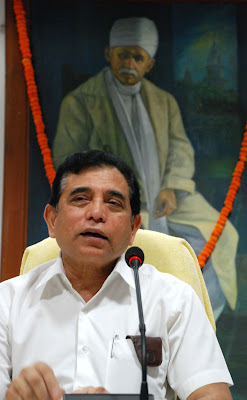 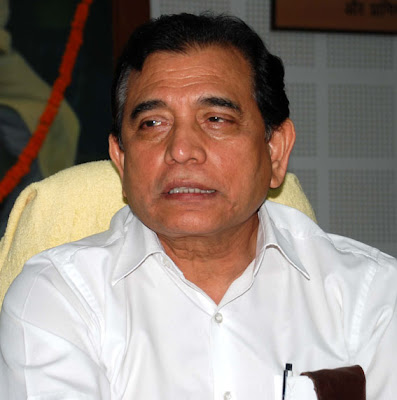 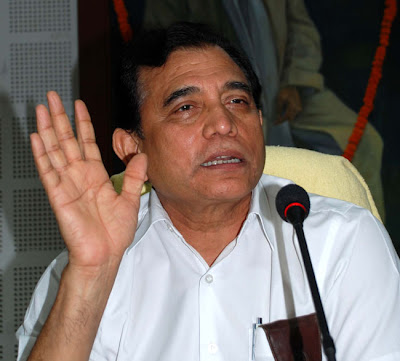 , : vice chancellor Professor Lalji Singh reiterated his commitment to uplift the facilities in .

Talking to media persons here, Singh said that he had visited the recently to review and expedite the developmental work. He said the will also have a helipad and helicopter services to meet the demand of emergency patients. The air ambulance will be available in the premises of .

Professor Singh said the university will improve its facilities to obtain AIIMS status for . “We are BHU working seriously in this direction”, he said.

He also stressed importance upon the need of DNA based therapy and diagnostic services in . He said the future hospital will be of DNA based and emphasis will be to promote predictive and preventive medicine.

The diseases should be targeted to be controlled by predictive and preventive medicine based on DNA Technology rather that going for cure after occurrence of the disease, he added.

He mentioned about gene responsible for sudden cardiac arrest is Myocine Binding Protein C-3. He said that Yoga and Gym facilities would be provided as post treatment for the patients. He expressed his intention to open the Paid and Evening OPD in the hospital once again.

He wished to develop international facilities like Centralized Cafeteria which can cater to about 5000 students and should also have provision for teachers to have their club near such cafeteria so that the multidisciplinary scientific interaction may take place among the students and between teacher and students.

He also wished to have centralized instrumentation facilities of world class. The vice chancellor mentioned about his dream project of translational research.

“These all facilities will improve the scientific environment and output of international standard and also will attract international faculty”, he said.