'Indian law is basically based on customarily law' 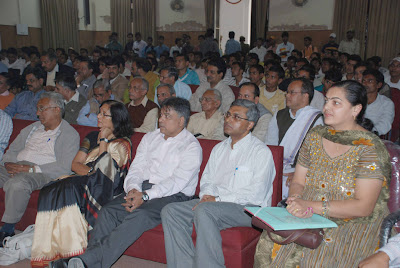 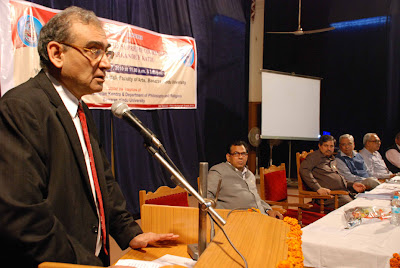 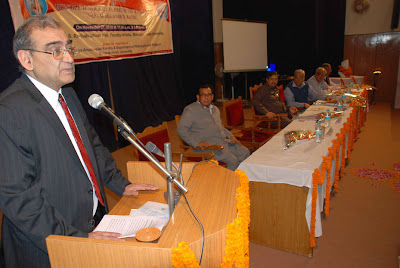 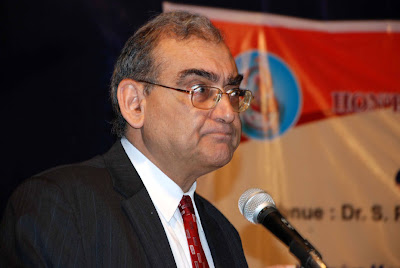 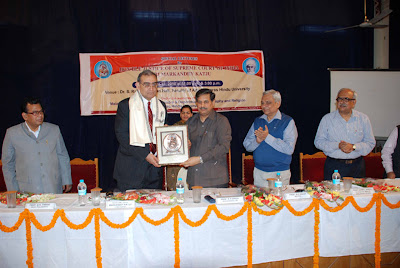 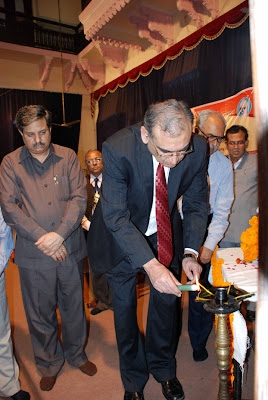 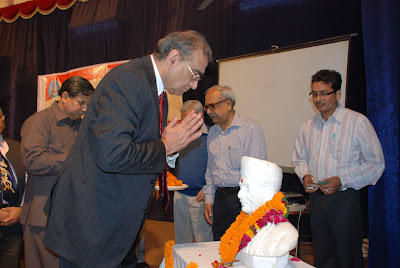 , : Justice Markandey Katju said Indian law is basically based on customarily law, which has emerged out of Hindu customs and religion.

Justice Katju was addressing a special lecture, organised by Malviya Moolya Anusheelan Kendra and Department of Philosophy and Religion at Radha Krishnan Hall in .

He said Indian and Chinese were quite ahead of other countries in the field of science, mathematics and other field of education in ancient times.

“Today we are lagging behind to develop countries in the field of science and education. One of the reasons that all the languages of science and literature was Sanskrit in the ancient times. We have lost most of that literature but whatever we are having require attention of scholars”, he said.

“There are two systems, common and civil. We on the pattern of follow the common law system”, he added.

He further talked about Hindu law and customs and what role they played in defining the various aspects of law.

He further mentioned about ancestral property and inheritance and their role in defining various chapter of law.

He cited various examples of Hindu religion and law. In this reference he quoted example of adoption of child particularly by a widow.

He also gave a brief account on the legal system in and its implications. He discussed about Vedas and cast system in and their role in making of Indian law.

The Supreme Court Judge said everything should not be left on judges as judges are also human being and they have to depend upon various articles written as a chapter of law.