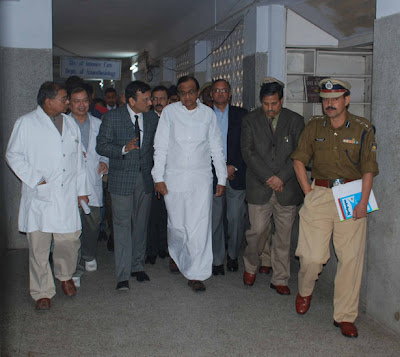 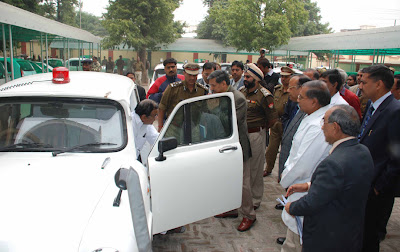 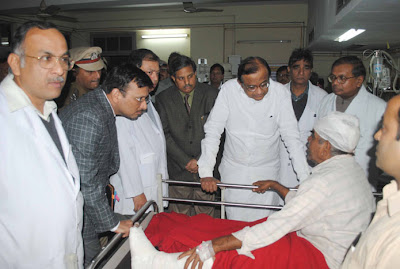 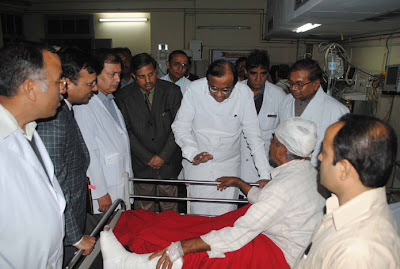 As many as 19 persons were admitted in the where condition of one Phulmani Devi, a resident of Patharia Doma (Madhya Pradesh) was stated to be serious. Phulmani suffered head injury and she had been operated upon on December 7 night. BHU vice-chancellor Professor DP Singh also accompanied the Home Minister.