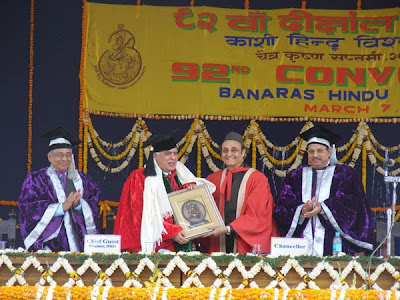 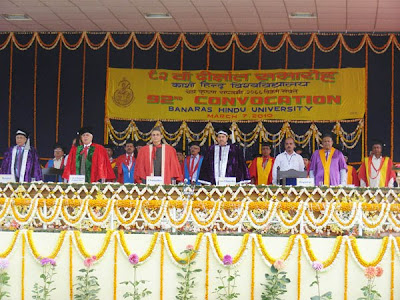 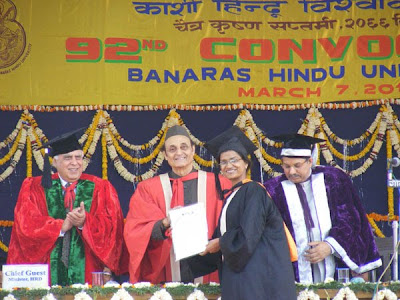 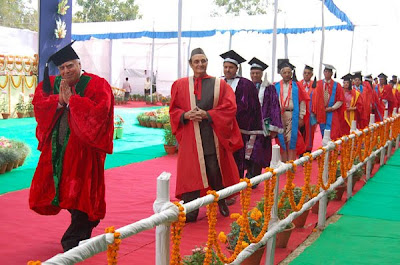 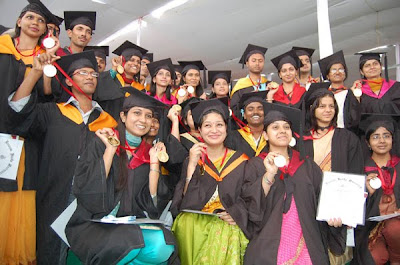 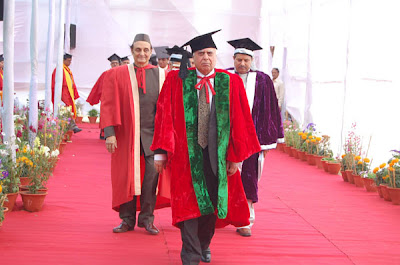 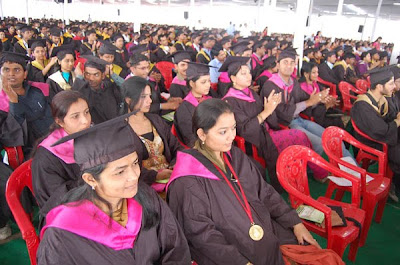 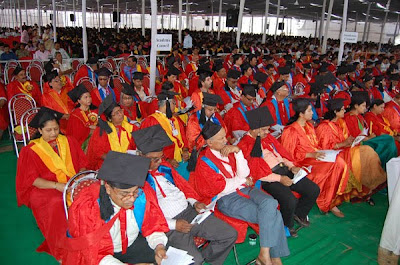 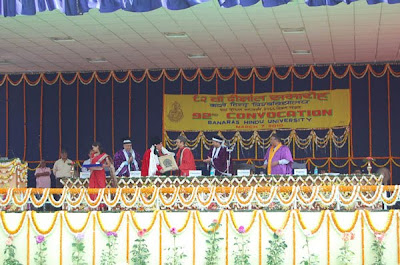 Addressing the 92nd convocation of the Banaras Hindu University (BHU) he said his vision was that India should become a knowledge power in the coming decade.

“Recognising the challenge we are doing a revamp of the entire education system on a holistic and systematic basis. The government is appreciative of these efforts and has committed to investing more, much more on education than ever before," he said.

"The eleventh five year plan (2007-12) is virtually a national education plan. The plan allocation for education has been stepped up from around 7.7 per cent of budgetary support in the 10th plan to over 19 per cent in the 11th plan. It is going to be a more than five-fold increase in spending on education," he added.

Sibal said the unprecedented investment in education was to ensure that we could avail a critical mass of educated human resource to provide us with the necessary advantage.
Until recently only 12 out of 100 children, who passed high school, became graduates. The number must swell to at least 30 graduates, he remarked.

Sibal emphasised on knowledge based economy and said we have no option but to swift from earlier paradigm of education system that was linear, passive, hierarchical, non-participatory, to a system that is (i) dynamic, vigorous and bold; (ii) inclusive and integrated; (iii) focused on cultivating creativity and intellectual skills; (iv) aligned to the needs of the sub-system of Indian society; (v) geared to provide vocational or technical or professional education required in the global workplace.

Earlier, Chancellor of BHU Dr. Karan Singh announced the start of the proceedings of the convocation. The Vice-Chancellor Professor DP Singh welcomed the Minister and Chancellor, officers, teachers, students and distinguished guests.

27 medals were presented to the toppers of different faculties and institutes including Kumari Akansha Jain of the Faculty of Science.

After the convocation, in the V.C.'s Lodge a presentation about BHU, its achievements and future prospects was made by the Vice Chancellor Prof. D P Singh. HRD Minister Kapil Sibal and Dr. Karan Singh had an interaction with senior officers of the university which included all the deans, directors and other officers.


On this occasion the minister released the Value Promotion Policy and Quality Policy prepared by Banaras Hindu University.