IRRI, Philippines to reduce hunger and malnutrition in South Asia 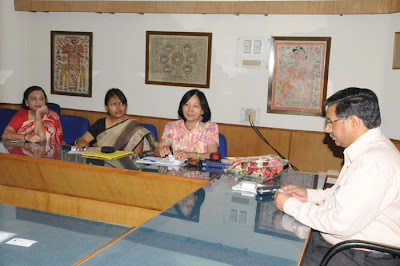 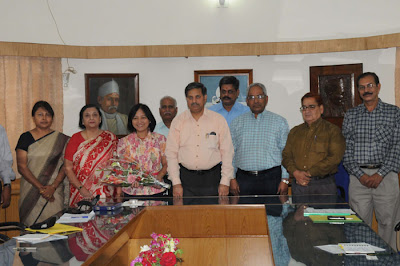 The project Cereal System Initiative in South Asia (CSISA) was launched with the purpose to decrease hunger and malnutrition and increase food and income security of resource-poor farm families in South Asia through the accelerated development and inclusive deployment of new varieties, sustainable management technologies and policies.

CSISA initially plans to focus on 9 hubs in India, Nepal, Pakistan and Bangladesh to achieve a yield increase. The CSISA will provide an overall strategy and umbrella for contributing new science and technologies to short and long term cereal production growth in South Asia’s most important grain baskets on a sustainable, low risk basis.

To achieve these objectives, CSISA will focus on effective public-private partnership. The project will have eight objectives. Under the present Letter of Agreement between BHU and IRRI, the university is associated with the aims at identifying hub specific technology needs and opportunities, system components, and combinations that best meet farmers’ livelihood for increasing overall impact.

The project is being launched in the districts of Deavira, Maharajganj, Kushinagar, Gorakhpur in Uttar Pradesh and West Champaran in Bihar particularly in the area where there is a problem of flash flood and the phenomenon is a common occurrence.

The project is working on the ways to avoid damages due to flash flood and save the losses of agricultural crop particularly the cereals. The flood is major reason for malnutrition and hunger. This project includes major cereals like rice, maize and wheat.

“I am sure that the project will take care of gender issues involved in malnutrition and hunger”, he said.