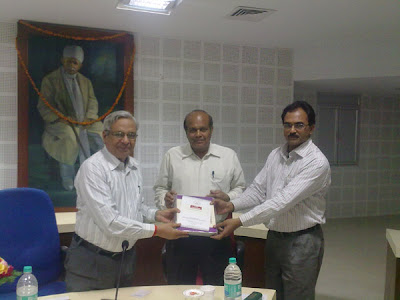 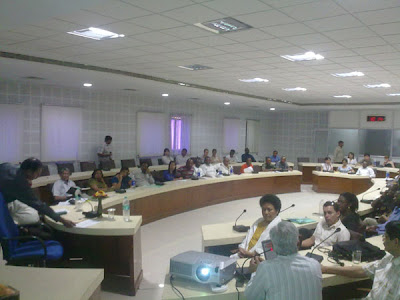 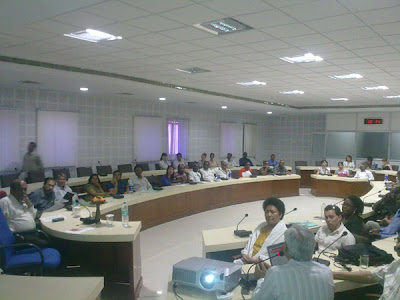 Varanasi, April 9, 2010: A foreign delegation comprising members from 25 countries called on the officiating Banaras Hindu University (BHU) Vice-Chancellor and Rector, Professor BD Singh at the university office on Friday and discussed at a length about the academic and other aspects of BHU. The delegation was led by National University of Education Planning and Administration (NUEPA) officials.

A power point presentation about BHU was presented by Prof. B D Singh. While introducing the purpose of visit Professor Panda from NUEPA said this was the 26th batch of international delegation in education, planning and administration conducted by NUEPA, New Delhi.

The delegation also included BHU Professor Harikesh Bahadur Singh, who is currently in deputation to NUEPA. The members of delegation have shown keen interest in the admission procedure and fee structure for the foreign students in BHU. They were told that there were over 500 foreign students from 48 countries in BHU.

They were explained that the foreign student can contact their respective Embassy/High Commissions for admission in BHU. The delegation had shown deep interest into academic and administrative set up and the cultural heritage of BHU.