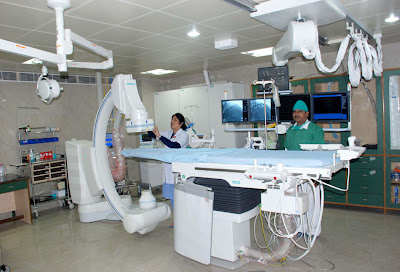 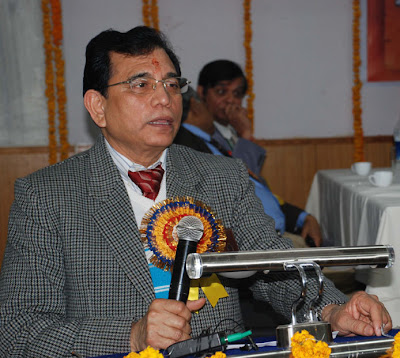 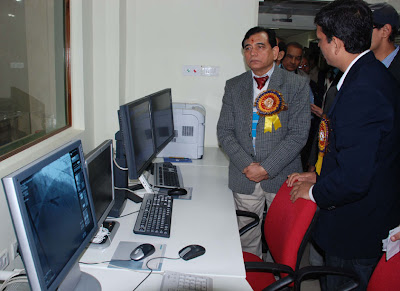 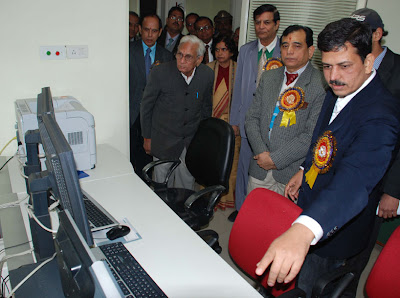 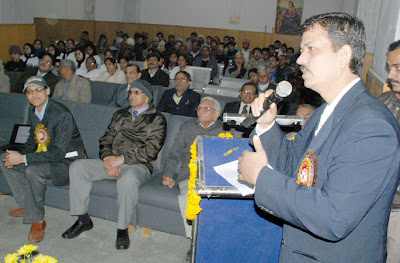 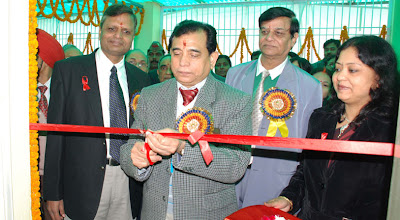 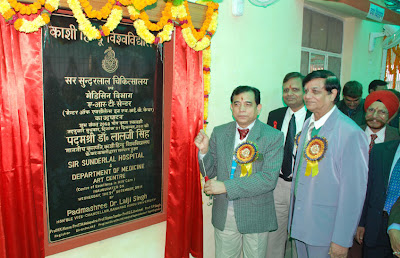 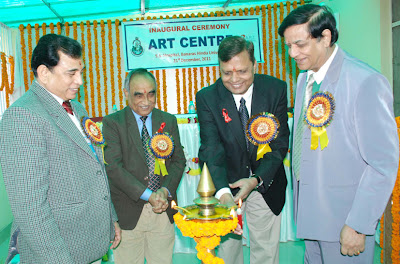 , : vice-chancellor Dr. Lalji Singh inaugurated the state-of-the-art ART Centre on the OPD Complex of SSL Hospital here on Wednesday.
Deputy Director of Centre of Excellence (COE) Dr. Jaya Chakravarty welcomed the guests while professor BD Bhatia, dean, Faculty of Medicine, delivered the welcome address. Dr Bhatia said the ART Centre BHU” was started on March 2005 and upgraded to COE on .
He said 854 children living with HIV (CLHIV) had been registered in the ART Centre of which 463 CLHIV have started on ART.
Institute of Medical Sciences director, prof. TM Mahapatra said the total number of PLHIV registered in the ART Centre were 14299 of which 9344 people living with HIV (PLHIV) received the first line treatment and 130 got the second line treatment.
The Medical Superintendent of SSL Hospital, prof. US Dwivedi said this centre catered patients not only from Uttar Pradesh but also from neighboring states of , Madhya Pradesh and Chhatisgarh.
BHU vice chancellor Dr Lalji Singh appreciated the work being done in the ART Centre for the services rendered to the poor and needy patients.  He appreciated the team work which is being done in the ART Centre.
PPP Cell-BHU
Posted by Ratna Modak at Sunday, December 25, 2011