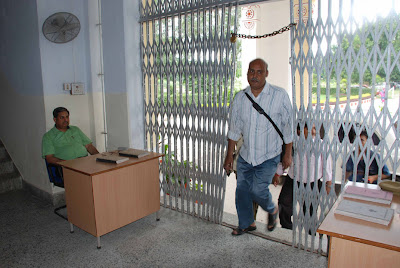 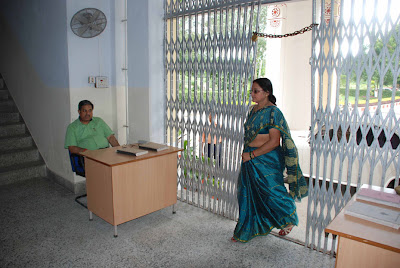 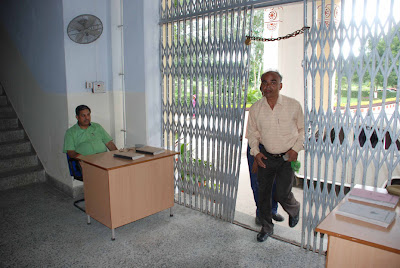 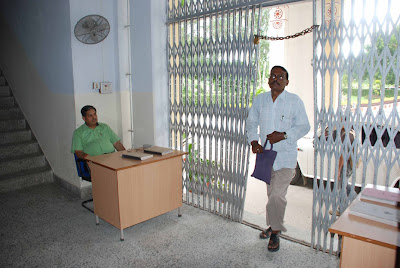 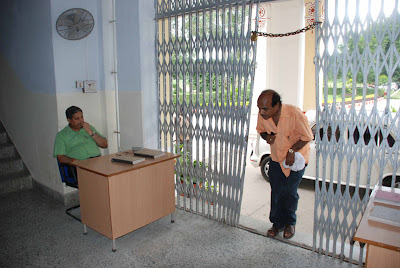 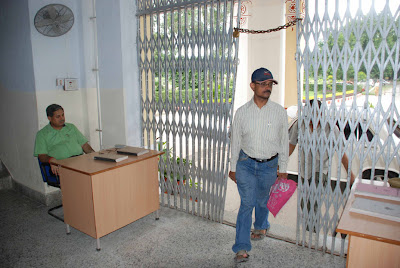 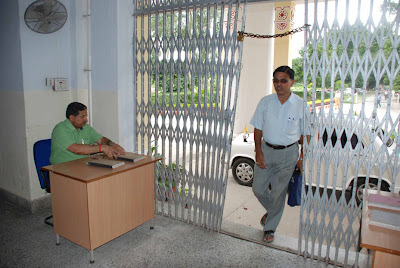 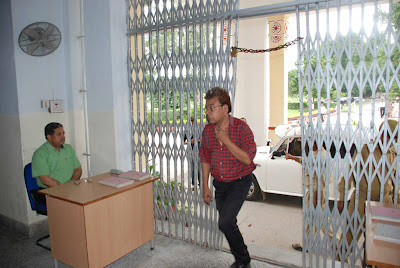 , September 8: Banaras Hindu University Vice-Chancellor Profesor DP Singh made a surprise inspection at the main gate of Central Registry on Wednesday to inspect the late-comers.

After getting out of his car, he, instead of going directly to his office, stayed back in the porch for half an hour. Before leaving for his office, he instructed Dr. GN Tiwari, Deputy Registrar (GAD), to keep vigil on the main gate and take necessary disciplinary action against the late comers.

As the main gate remained closed for over one hour, the utmost care was taken not to disturb the passage of visitors to the Central Office as per the instruction of Vice-Chancellor.