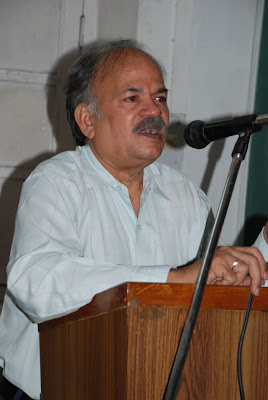 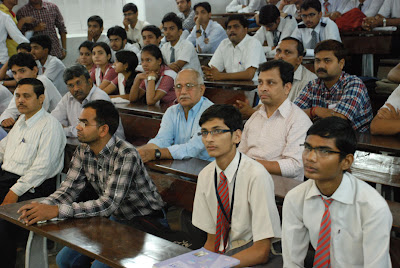 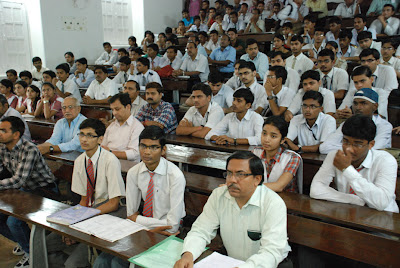 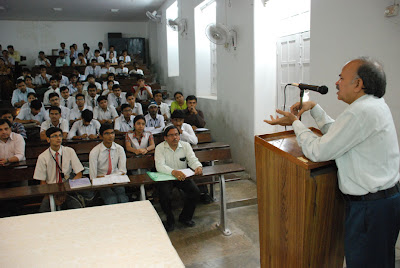 Metals and Metallurgical Quiz 2011 was held at Metallurgical Engineering Department of the , on . Students drawn from 18 different schools of participated in the quiz. The quiz was jointly organized by The Indian Institute of Metals-Varanasi Chapter, Student Affiliate Chapter, IIM-Varanasi and Metallurgical Society-BHU. Among the 36 teams that took part in the quiz, 17 teams have been selected for the final round which will be held at Indira Gandhi Reactor Centre, Kalpakkam.