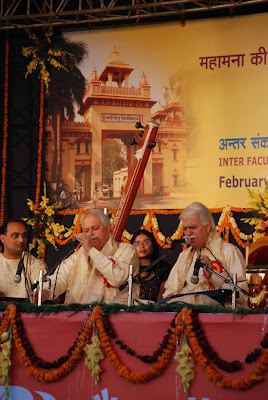 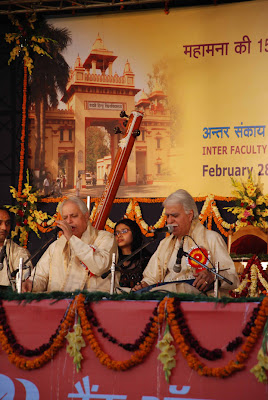 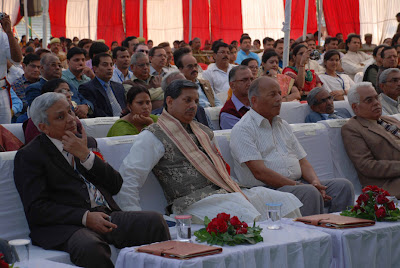 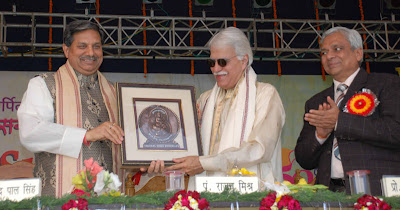 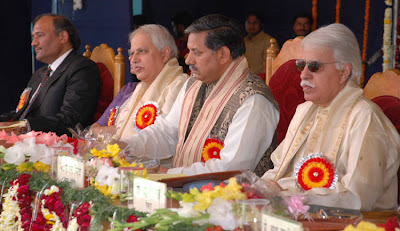 vice-chancellor Professor DP Singh formally inaugurated “Spandan”, a six-day annual inter-faculty youth festival of the university in on . The function, however, began on as colourful processions were taken out by students of different faculties and colleges on Amphitheatre Ground.

A series of events related to literary, fine arts, theatre, music, debate, short play and painting added the much-needed attraction to the festival.
On March 3, a cultural function was organized. Noted classical singers Rajan and Sajan Mishra regaled the students with their voice.