14 killed as bus falls into Varuna river in Varanasi 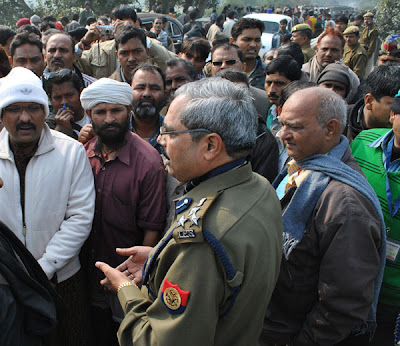 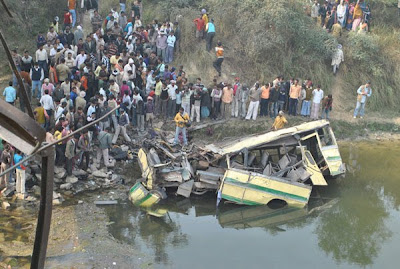 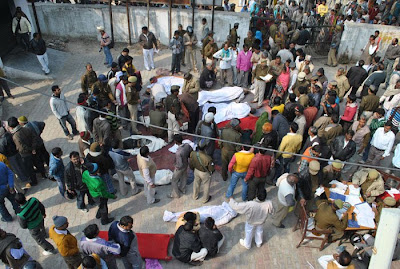 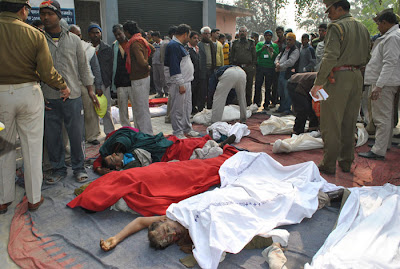 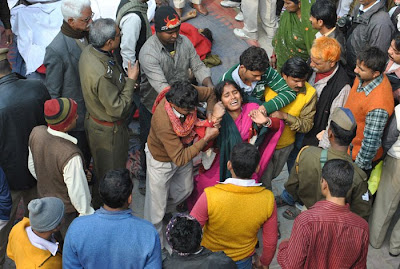 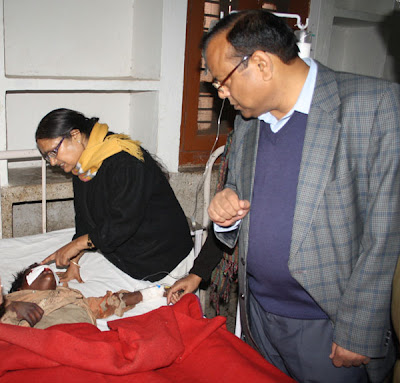 As many as 14 persons were killed, and ten injure when a private mini bus going from Babatpur to fell into river Varuna near Kalikadham village, about 35 kms from district headquarters, under Kapsathi police station in on January 15, 2011morning.

Email ThisBlogThis!Share to TwitterShare to FacebookShare to Pinterest
Labels: accident