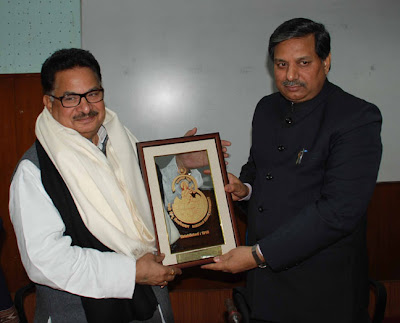 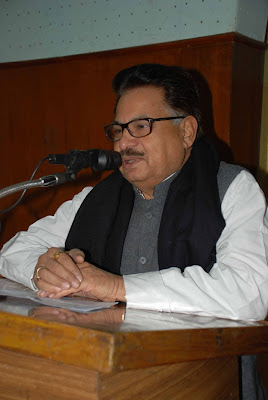 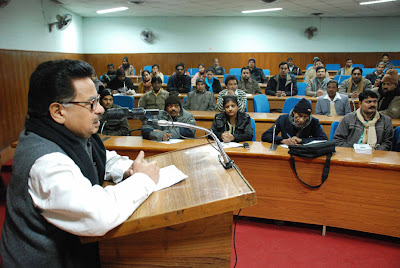 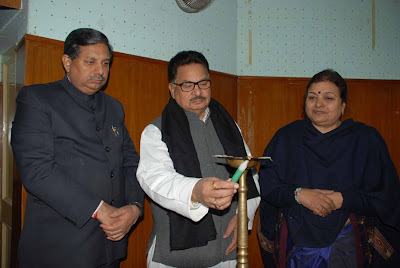 PL Punia, chairman of National Commission for Scheduled Castes was in Varaanasi on . Punia visited and delivered a special lecture on “Social Cohesion and National Development,” organised by the Social Science Faculty of the BHU on Tuesday.

He said the commission had taken a serious note of the suicide committed by Laxman Prasad of after humiliation by Rakhi Sawant in a reality show of a television channel. He said that the commission had summoned Rakhi and a notice had been served upon her.

Email ThisBlogThis!Share to TwitterShare to FacebookShare to Pinterest
Labels: PL Punia in Varanasi